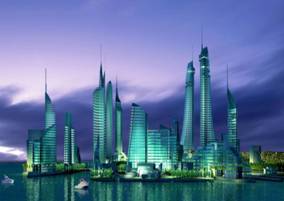 On your next trip to Bahrain’s capital make sure to consider our Manama car hire services for your personal transportation needs. Manama is the largest city in the country and with a population of around a hundred and sixty thousand it houses about a quarter of the country’s total population.

All the major roads in the country lead to the capital and the Bahrain Airport is located relatively close-by so getting into the city shouldn’t be much of a problem especially if you choose to employ our Manama car rental services.

The option of Manama car rental should be strongly considered when visiting the city since it is a rather small city on a relatively small island, even if you do get lost you won’t stay that way for long, buying a map can solve that problem or having GPS installed in your rental car. Another reason why car rental is a good choice is that taxis tend to be rather expensive so having your own car at your disposal might end up saving you money in the long run, not to mention the type of flexibility that your rental car will offer you.

Once in the city there are a few sights that you’ll want to visit such as the Al-Fateh Mosque which is one of the largest in the world. It can accommodate more than seven thousand people at one time and is by far the largest place of worship in the country. It is one of the country’s main tourist attractions and should not be missed.

The east coast of the city features the al-Fateh seaside promenade which offers some great views of the skyscrapers to the south and of the planes which take off and land from the nearby airport. The area has many fair rides for the kiddies and shisha bars for the parents.

The most important historic building in the country is situated in the capital and it is the Museum of Pearl Diving. It isn’t important because it is a museum, instead because it was the first official center for the Bahrain Courts back in 1937.

Of course these are only a few of the things that you will have the opportunity of seeing on your Bahrain trip so make sure to consider our Manama car hire services as a way of seeing more of them. 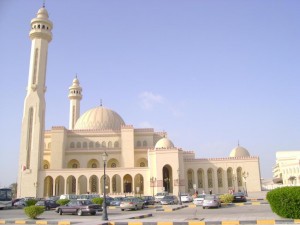 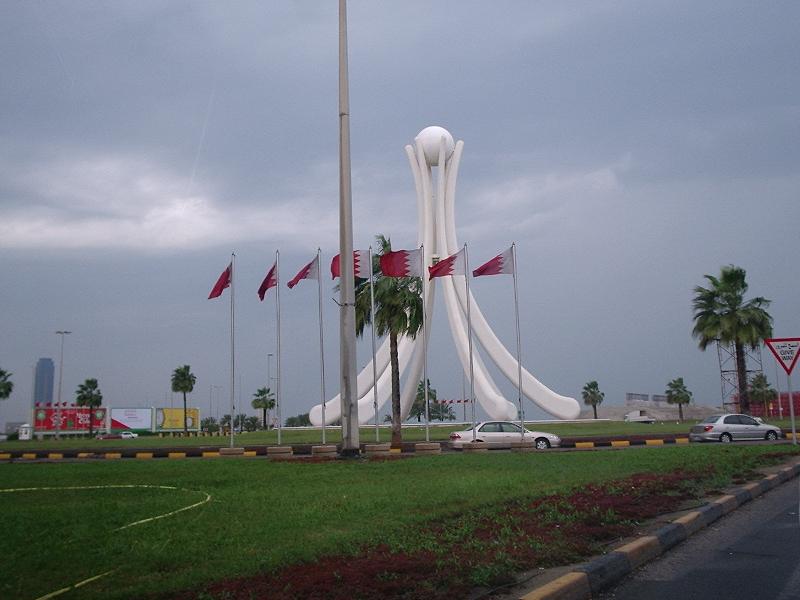 On your next trip to Bahrain's capital make sure to consider our Manama car hire services for your personal transportation needs. Manama is the largest city in the country and with a population of around a hundred and si[...]