On your next trip to Liege make sure to consider employing our Liege car hire services as your main means of transportation. Liege is Belgium’s fourth largest city and acts mainly as an industrial center for the region.

The city is served by the Liege Airport but you may just as well land in any of the nearby airports of Brussels, Maastricht or Frankfurt and reach Liege via train or car. Regardless of the method of transportation that you use to reach Liege, once there you can use our Liege car rental services for your transportation needs.

Despite it being mostly an industrial city, Liege has quite a few attractions to its name, most of them concentrated in and around its historic center.

The Palace of the Prince-Bishops for instance can be found at the very heart of the city which is actually made up of two palaces, the Palace of Justice and the Provincial Palace; this combined building used to represent the political power of the old Prince-Bishops of Liege.

In the same vein the Gothic Cathedral of Notre Dame and Saint Lambert used to represent the religious power that they wielded, this was unfortunately torn down at the beginning of the 19th century and today is memorialized by metal columns and the building’s outline traced on the ground.

The Town Hall can be found as you might expect it in the main market square. This is an elegant building created in 1714 which is unfortunately only open to visitation occasionally except for the “room of lost steps” which is freely accessible. The houses around the square feature beautiful blue stone and brick faces and they were built in the same period as the Town Hall was so the entire area has a very cohesive feel and atmosphere.

An architecture enthusiast will also want to visit the Hors Chateau and En Feronstree streets which feature some rather impressive villas alongside more modest houses most or all of which being built during the 18th century.

These are of course only a few of the things that you can see and do while in Liege so make sure to consider employing our Liege car hire services in order to enjoy as much of it as possible during your trip.

On your next trip to Antwerp make sure to consider our Antwerp car hire services as your means of personal transportation as you will definitely benefit from them. Antwerp is one of the major tourist destinations in Belg[...]

When you're planning a trip to Bruges make sure to consider our Bruges car hire services so that you zip in and around the city at a quick speed. Bruges is amongst the very few very well pr[...] 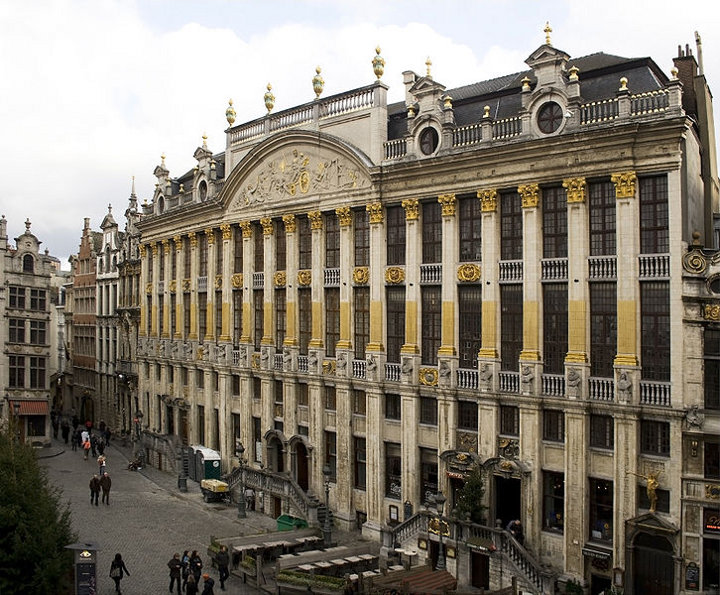 On your next trip to Belgium's capital make sure to consider our Brussels car hire services in order to reach your destinations in the quickest of times. Brussels is known to be the headquarters of many European Union in[...]

On your next trip to Liege make sure to consider employing our Liege car hire services as your main means of transportation. Liege is Belgium's fourth largest city and acts mainly as an industrial center for the region.<[...]