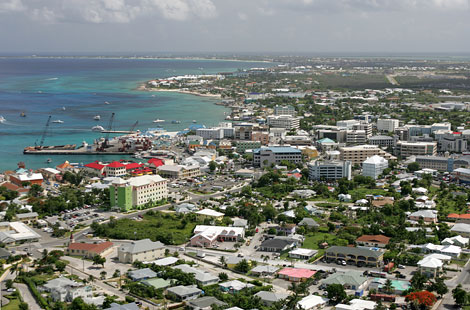 On your next trip to the Cayman Islands’ capital make sure to consider our George Town car hire services as you means of personal transportation. The city is located on the largest of the Cayman islands, Grand Cayman and as it is usually the case with capital cities it is the larges city in the country.

The city is served by the Owen Roberts Airport which is located a mere two and a half kilometers from the city, from there you can take one of the many fixed-rate taxis which will take you to pretty much anywhere on the island but your best bet would be to employ our George Town car rental services and have a car ready for you at the airport so that you can start driving towards your destination as early as possible.

It is important to note that you need to be at least 21 years of age in order to rent a car in the Caymans and even more important is the fact that driving is on the left hand side. All visitors who plan on driving while in the country will need a temporary license which will either be issued by the police station or at our car rental office.

Even though the city is rather dense with tourists who almost constantly appear from the as many as five cruise ships per day, the various cigar and gem shops tend to keep them pretty occupied, the actual city being a rather quiet place where businesspeople in suits are the norm.

One of the more traditional type of attractions that the city has to offer is the Cayman Islands national Museum which is housed in a 170-year-old building which has been used throughout time as a courthouse, a church and a jail only to become a museum in 1990.

Heroes Square is another important attraction of the city, it commemorates the country’s quincetennial and features murals which depict the significant milestones throughout the islands’ history along the Wall of history with the Wall of Honour recognizing five hundred islanders who have contributed in some significant way to the Cayman’s development.

In order to see these and more make sure to employ our George Town car hire services. 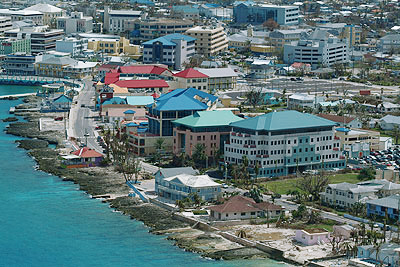 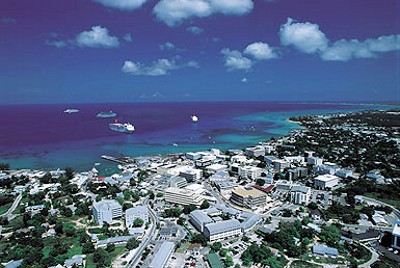 On your next trip to the Cayman Islands' capital make sure to consider our George Town car hire services as you means of personal transportation. The city is located on the largest of the Cayman islands, Grand Cayman and[...]