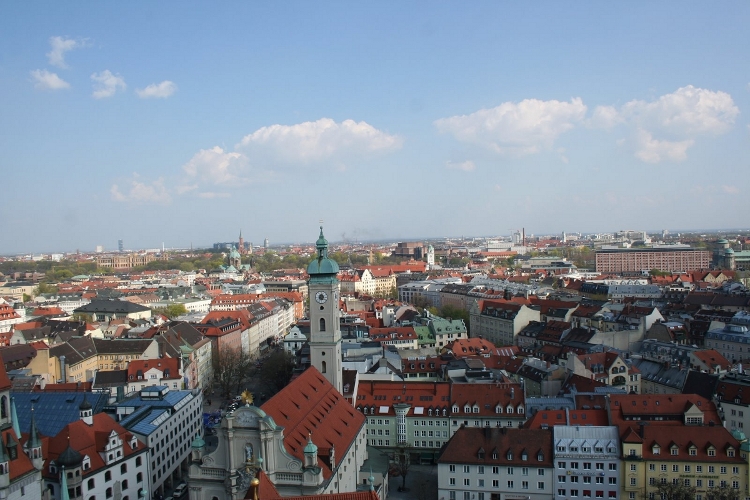 Munich is Germany’s third largest city, population wise, it is located on the foothills of the Alps and best visited with the help of Munich car hire services. The city is well known for its architecture and culture but it is also known for its world renown beer related celebration called Oktoberfest. It is interesting to note from the get-go that despite facing heavy bombardment during WWII the center of Munich has been completely rebuilt and it looks pretty much as it did towards the end of the 1800s.

Munich Airport is the second largest airport in the country and very likely the place where you will start your Munich adventure, unless you’re on a road-trip through Germany and you’re driving in. the Airport is connected to the city via train lines, bus routes and of course highway.

If you happen to be a BMW fan then the BMW Museum might be the first thing on your list to visit while in Munich, but the city offers so many more other museums like the Brandhorst Museum, the City Museum of Munich or the Deutsches Museum. If museums and galleries aren’t exactly your cup of tea then you can a couple of the great parks the city boasts like the Englischer Garten or the Hirschgarten. With the help of Munich car rental services you can see as many of the attractions that the city has to offer.

Munich is also a city that features some wonderful palaces and castles that one can visit such as the Schloss Nymphenburg, a Broque palace, or the Residenz situated in the city center which is a castle built in 1385 and constantly expanded while it was in use until 1918.

As far as experiencing the atmosphere and vibe of the city, one can do it by scheduling a trip to Munich during Oktoberfest, but if you happen to miss that you can get a less chaotic version of it every night in one of the city’s many beer gardens. Similarly to tasting some of Munich’s great beer options, you absolutely have to taste the local cuisine best represented by the ever present sausages, big pretzels or cured fish. 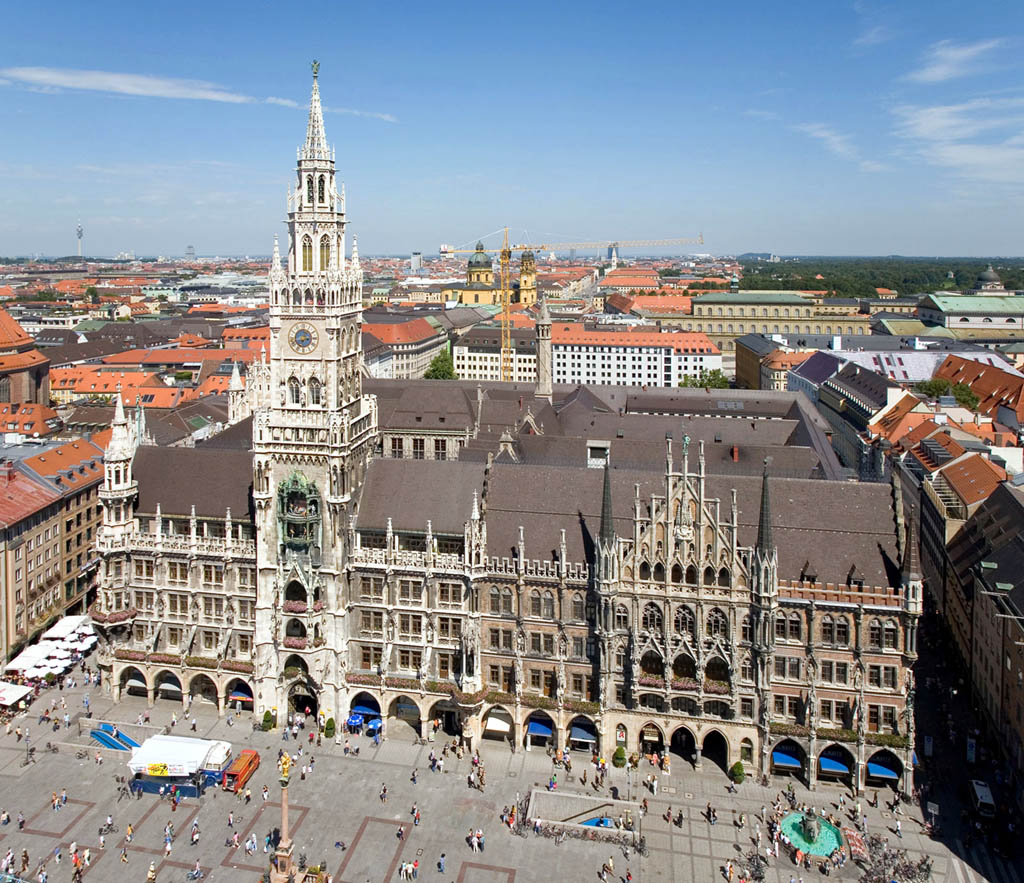 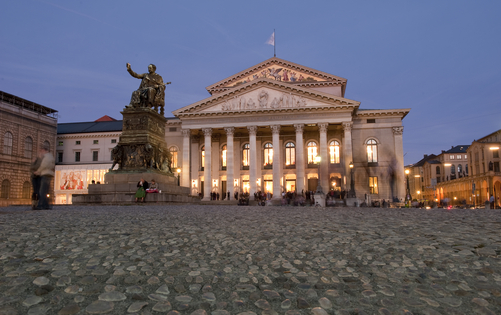 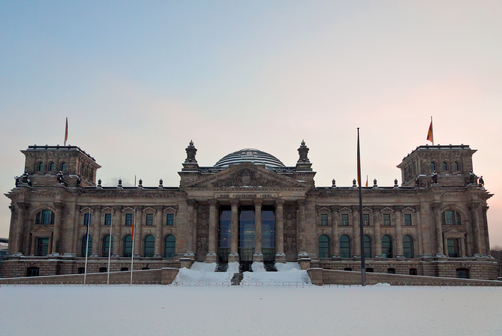 Berlin is a great place to visit, filled with history which you can best experience with the help of or Berlin car hire services. Berlin is the capital and Germany as well as the country's largest city, a city that has b[...]

Make sure to consider employing our Bremen car hire services on your next trip to this medieval city. Bremen used to be part of the Hanseatic League and as an interesting note of that medieval importance, the city is sti[...]

On your next trip to Dortmund don't forget to employ our Dortmund car hire services as your main means of transportation around the city. The city is in the country's top 10 as far as population numbers go and it is also[...]

On your next trip to the city of Dresden make sure to consider our Dresden car hire services as your main means of transportation. The city is world renowed for the historic landmarks located in its Old Town section and [...]