Our New Delhi car hire services will make your experience of India’s capital a much fuller one. Delhi is northern India’s largest city and a part of it designed as New Delhi is officially known as the capital of the country but New Delhi and Delhi are often used interchangeably.

Delhi is one of the the oldest cities in the world, alongside places like Jerusalem and Varanasi. According to legend the city is over five thousand years old and over the millennia the city was destroyed and rebuilt eleven times.

Getting into the city by plane will have you landing at New Delhi Airport which is called Indira Gandhi Airport. The airport is connected to the city  via a train line and public buses but the travel times are rather long so your best bet by far will be to employ our New Delhi car rental services and have a car ready for you at the airport as soon as you touch down.

Once you reach the city you can undertake the rather difficult mission of visiting as many of its attractions as possible. One of the most popular tourist sights is the Red Fort. This is a fort built with red sandstone completed in 1648 but the centuries have not been kind to its buildings. Even though the objects have been stripped for many years and the marble inlays are long gone the sheer scale of the thing still is imposing and the gardens are still kept lush and green.

Another important attraction is Humayun’s Tomb which can be found in a complex of Persian Char Bagh style gardens. The complex contains an octagonal tomb of Iza Khan as well, this is the first thing that you will see once entering the complex and then you’ll see the eponymous tomb of Humayun.

Then there’s the Qutub Complex which is made up of structures dating from the beginning of the 13th century which also feature some excellent looking gardens. The most famous structure on the grounds is a 72.5 meter high minaret. It’s a delicately carved and extremely well preserved building to this day.

Obviously these are only a couple of the most popular attractions that New Delhi has to offer and with the help of our New Delhi car hire services you can see these and many more. 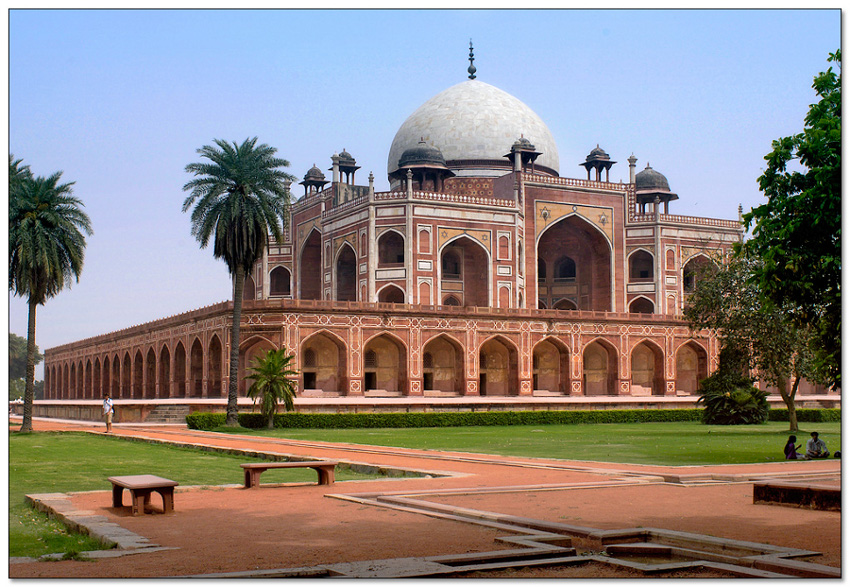 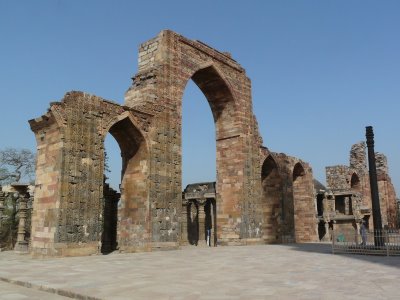 Our New Delhi car hire services will make your experience of India's capital a much fuller one. Delhi is northern India's largest city and a part of it designed as New Delhi is officially known as the capital of the coun[...]