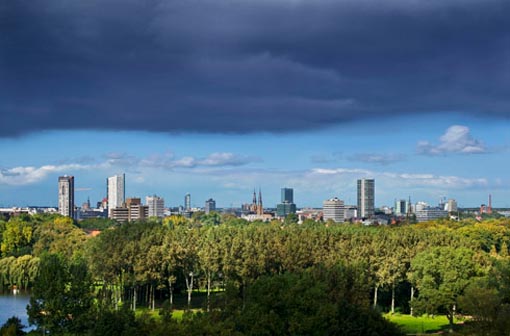 Eindhoven has made a name for itself as a main player in the global industrial design scene. Whether you visit for business or pleasure our Eindhoven car hire services will definitely come in handy.

If you get into the city via Eindhoven Airport then you will be at only five kilometers distance from the city. It is connected to the city via an airport shuttle but the best choice by far would be to employ our Eindhoven car rental services and have your choice of car ready for you at the airport as soon as you touch down.

Being a city that has developed around trade and more recently around industrial design it doesn’t feature as many traditional tourist attractions as other Dutch cities do, despite this the place does have a few important museums like the Van Abbemuseum which is one of the leading museums when it comes to modern and contemporary art with an impressive art collection including pieces from Chagall, Theo van Doesburg, Picasso, Kadinsky, El Lissitzky, Mondriaan and Appel.

Considering that Eindhoven is the base headquarters for Phillips, the city has an Artificial Light in Art Center which houses a unique collection of painting and sculptures which focus and use artificial light as their central theme.

The city has a large student population with Thursdays being student-nights at most bars and eateries, as such the city has quite a few spots where young adults congregate such as De Markt which is located right in the heart of the city. When the weather is good the terraces in this location instantly fill up, you will also find “grand cafes” here where you can eat, drink and dance.

Another “going out” spot would be Stationsplein, opposite the central station this area features restaurants, grand cafes and many trendy bars and terraces.

Whether you visit the city of Eindhoven as a tourist, or you are there on business for a couple of days, considering and using our Eindhoven car hire services might make the difference between a good trip and a bad one. 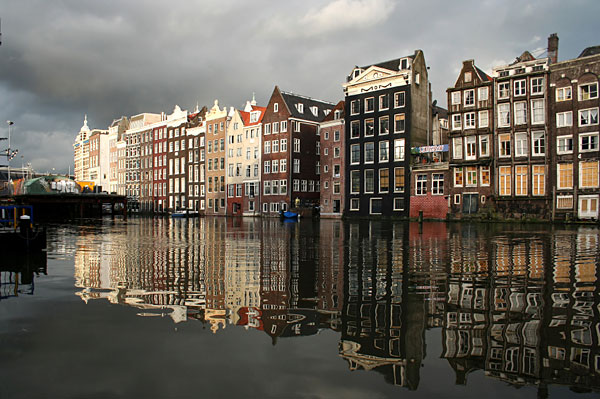 If you visit the Netherlands' capital make sure that you consider our Amsterdam car hire services so that you can reach your destination on the fastest routes possible. Amsterdam is a world renown place due to its friend[...]

Eindhoven has made a name for itself as a main player in the global industrial design scene. Whether you visit for business or pleasure our Eindhoven car hire services will definitely come in handy. 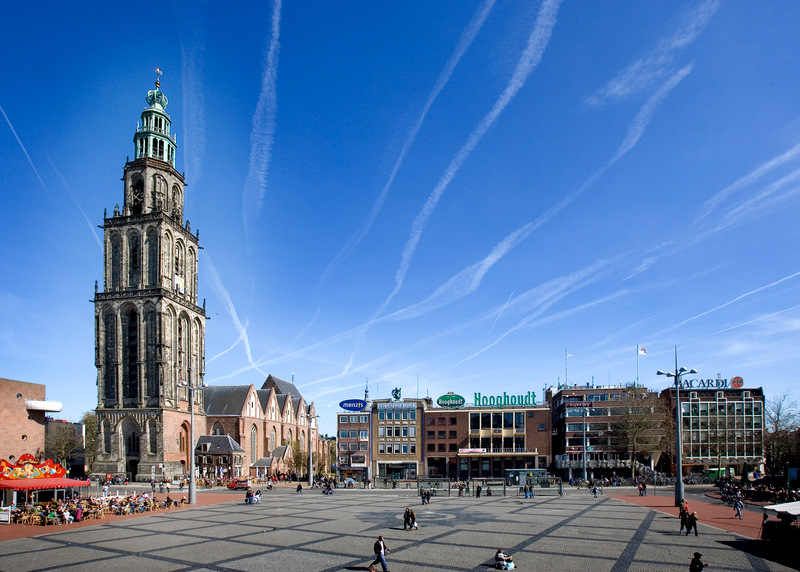 Groningen has been around since about 1100 AD, it is a city with a lot of history behind it, history which you can best appreciate with our Groningen car hire services. The city has had a university since 1614 and nowada[...] 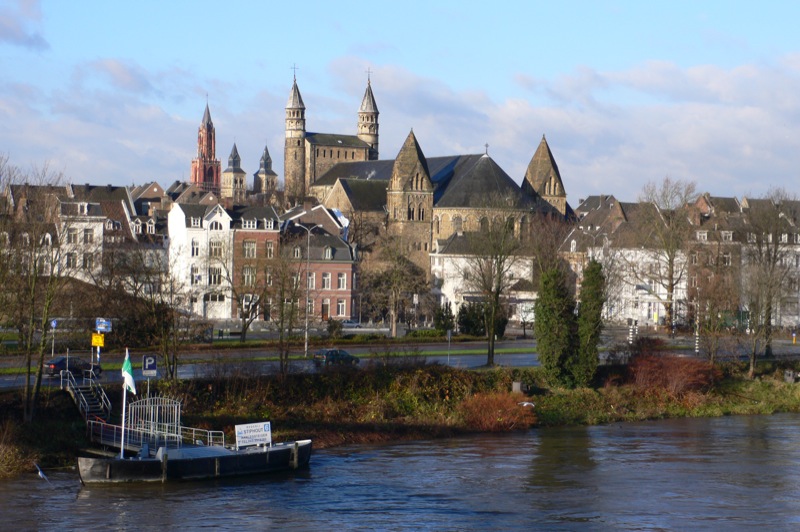 Maastricht claims to be the oldest city in the Netherlands and it's a great place to visit, especially if you employ our Maastricht car hire services. It is a city with magnificent buildings and culture with a vibrant an[...]