On your next trip to the Romanian city of Oradea make sure to consider employing our Oradea car hire services as your main means of transportation. The place is something of a yet to be discovered gem of Romanian tourism because despite its size and regional importance it is oftentimes overlooked for other nearby cities.

The city is served by a small airport which only deals with local flights but you can take international flights out of here. Getting from the airport to you accommodations shouldn’t be much of a problem since you can employ our Oradea car rental services to have a car of your choice ready and waiting for you at the airport as soon as you land, or just use the place as a pick up and drop off point.

The city is a pleasure to visit and well worth your time to do so and so are the Baile Felix health spas which can be found relatively nearby outside the city.

The Tarii Crisurilor Museum is housed in a wonderful Baroque building made in the Viennese style with 365 very famous windows. The building was built in honour of Maria Teresa and actes as the Roman Catholic bishop’s palace till the Communist regime took control of the building in 1945. in 2003 it was returned to the Roman Catholic church.

Here you can also find the biggest Baroque cathedral in the country as well as the Moon Church which is an interesting church featuring a sort of astronomical clock which depicts the phases of the moon.

One landmark of the city is the Republicii Street also considered to be the Main Street; it is one of the most beautiful streets in the region and is lined by a large number of Art Nouveau buildings.

You can also visit the Oradea Fortress which features a pentagonal fort as well as see the Black Eagle Passage and the State Theatre.

These being of course only a few of the attractions that the city of Oradea has to offer its visitors you would be best served to employ our Oradea car hire services in order to better experience it it.

On your next trip to Brasov make sure to consider employing our Brasov car hire services as your main means of transportation through this Romanian mountain resort town. The city is located almost in the middle of the co[...] 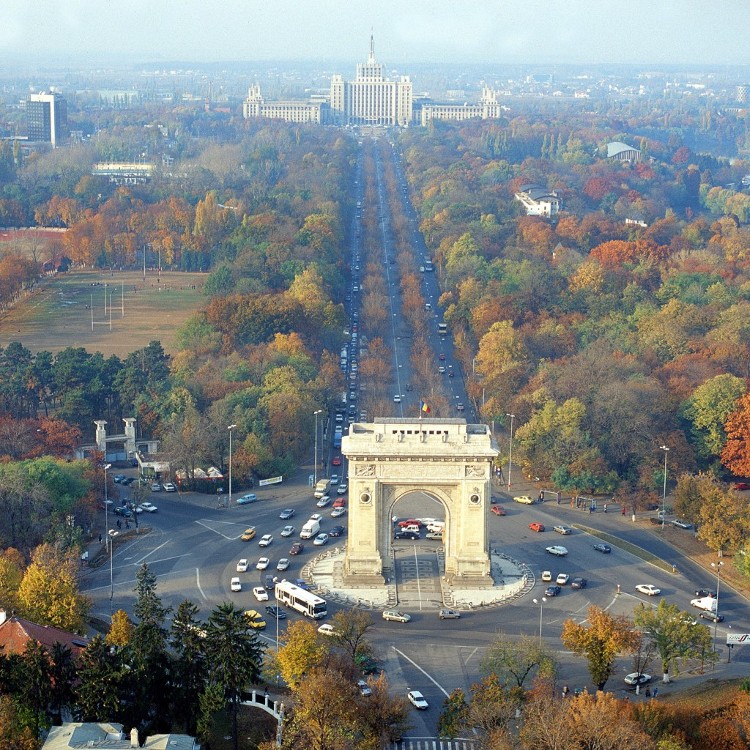 If you plan on visiting Bucharest you should definitely consider our Bucharest car hire services so that you can get around the place as fast as possible. Bucharest is the capital of Romania and its largest city.

On your next trip to the historical capital of Transylvania make sure you consider our Cluj car hire services as your means of personal transportation. Cluj-Napoca or Cluj as it is more commonly known is one of Romania's[...]

On your next trip to the city of Constanta make sure to consider our Constanta car hire services as your means of personal transportation. The city is located on the Black Sea coast and is a beautiful place to visit espe[...]