Geneva is Switzerland’s second largest city and is best navigated with the aid of our Switzerland car hire services. The city is one of the world’s major international diplomacy hubs playing host to headquarters or major branches of many organizations such as the United Nations, the World Health Organization or the ILO.

The city is served by the Geneva Airport which is connected to the city via taxis or train routes however your best choice by far would be to employ our Geneva car rental services and have a car ready for you at the airport as soon as you land so that you can start your trip immediately upon arrival.

Once in the city you will have quite a lot of things to see and do, such as the Jet d’Eau. This is a one hundred and forty meter water jet which used to be an occasional pressure release from the hydro-power generation on the Rhone River. This was happening back in 1891, but the people liked the event so much that it is now a permanent fountain there which is also beautifully lit at night.

The Palais des Nations was initially built as the headquarters of the League of Nations and it is worth visiting in order to take in the Assembly Hall as well as visit the large collection of public art, the building’s library and even the landscaped grounds are worth a look.

Having been the headquarters of the Red Cross for a lot of time the city has a museum dedicated to it, namely the Museum of the International Committee of the Red Cross. It is considered to be one of the best on the continent and offers its visitors very detailed photographic and other physical evidence of the Red Cross’ service to humanity during times of hardship.

These are of course only a couple of the many attractions and sights that Geneva has to offer its visitors, and your best choice to see and experience as many of them as possible is with the help of our Geneva car hire services because nothing compares with having a car at your disposal.

On your next trip to the Swiss city of Basel, make sure you consider employing our Basel car hire services as your main means of transportation. Basel is probably one of Switzerland's more underrated tourist destinations[...] 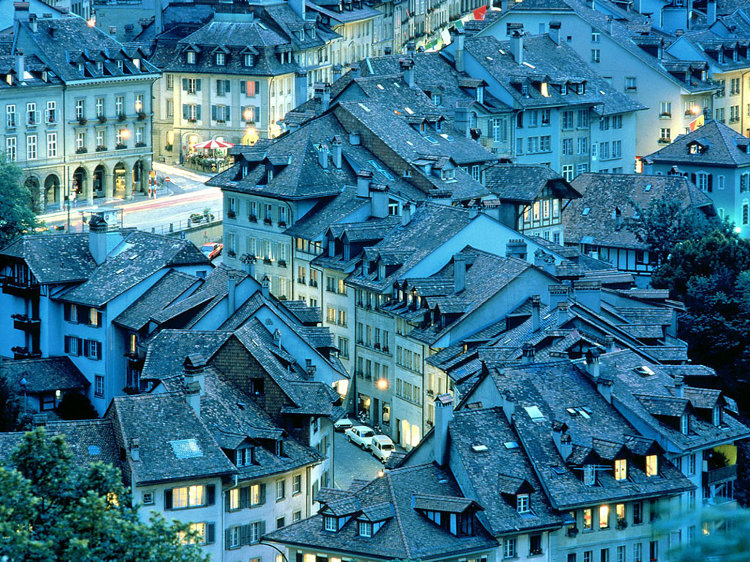 On your next trip to the quaint capital of Switzerland make sure to consider our Berne car hire services as a way of making your trip that much more productive. As opposed to most other capital cities in the world Berne [...]

Geneva is Switzerland's second largest city and is best navigated with the aid of our Switzerland car hire services. The city is one of the world's major international diplomacy hubs playing host to headquarters or major[...]

On your next trip to Zurich make sure to consider our Zurich car hire services as your main means of transportation through the largest city in Switzerland. Zurich is the largest city both in terms of surface area as wel[...]