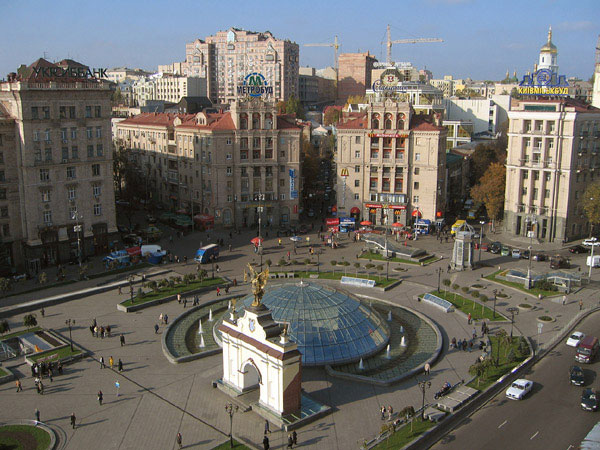 Kiev is one of the oldest cities in Europe and definitely one of the oldest European capitals and it is best visited with the help of our Kiev car hire services. Ukraine’s capital dates back to sometime in the 5th century and it’s been central to the development of the societies and cultures in the area.

If you fly into the city then you will be landing at Kiev Boryspil Airport, situated around forty minutes from the city center. It is connected to the city via bus services, minibuses called marshrutka; it is much easier just to use our Kiev car rental services and have a car of your choice ready for you at the airport as soon as you land.

Driving through the city might prove to be a bit of a challenge as all the traffic signs are in Cyrillic, but this is where our extra option of installing GPS in your car will come in handy, as that will help you navigate through the city so as to reach your destination in the fastest manner possible.

As far as sights to see, Kiev offers a rich variety for every type of tourist or visitor but something that anyone should see is the Chernobyl Museum.

One sight that is not above ground is the Kiev Pechersk Lavra – Cave Monastery. It is a very old monastery founded in 1077 and is made up of a series of caves that were dug by the priests themselves.

If you’re interested in getting a slightly better idea of how people live in the more rural part of the Ukraine without actually going there you can visit the Museum of Folk Architecture and Rural Life which features six restored villages that come with huts, mills and everything else that a functioning village would have had, creating a living museum.

St. Sophia’s Cathedral is the oldest remaining church in the city, with parts of it dating back to the 11th century and still featuring many old paintings and mosaics. A relatively younger religious building is the 12th century Golden-Domed Monastery of St. Michael.

These few mentions are only a few examples of the many great sights that Kiev has to offer its visitors and the best way of seeing as many of them as possible is with the help of our Kiev car hire services. 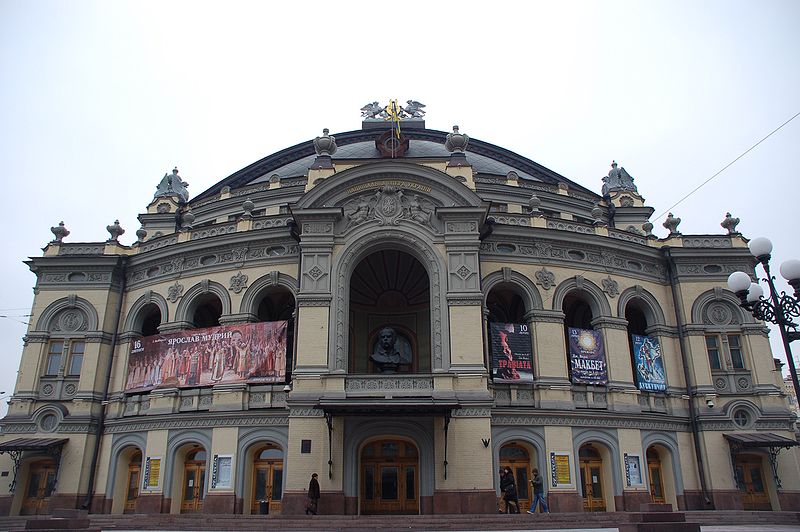 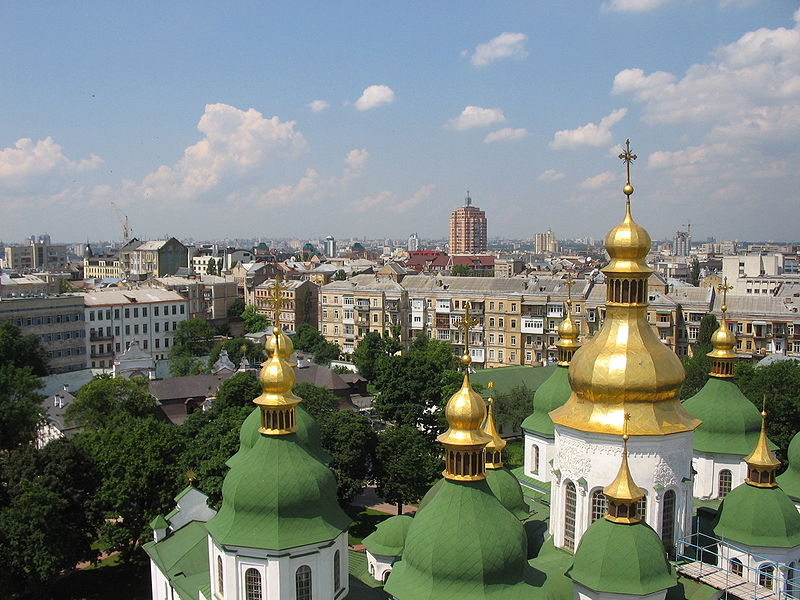 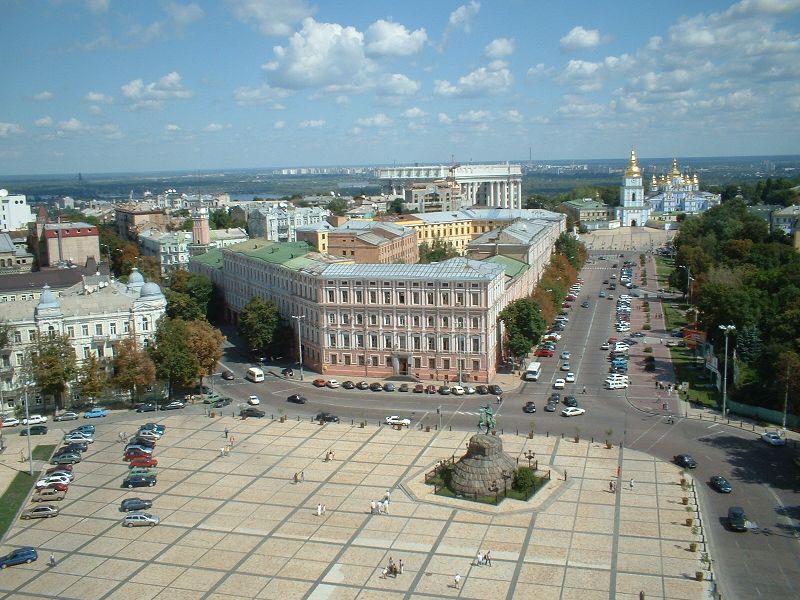 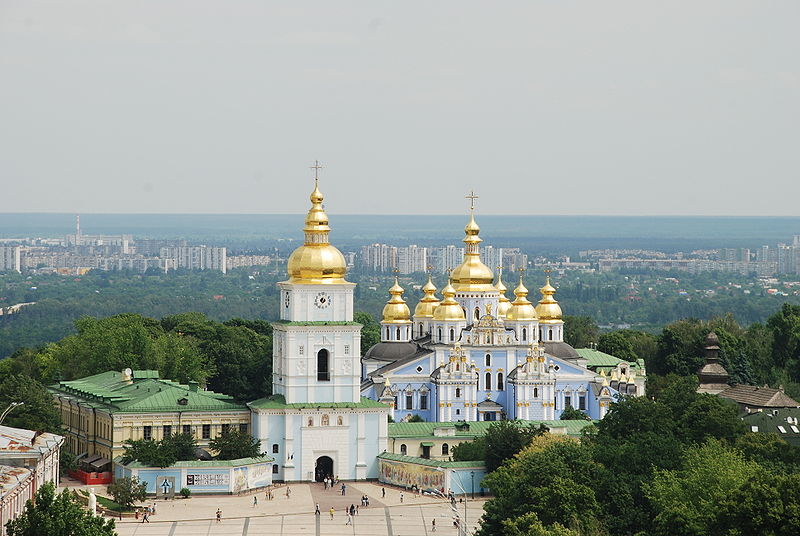 If you plan to visit the Ukrainian city of Dnepropetrovsk make sure that you consider our Dnepropetrovsk car hire services as your means of personal transportation. The city is one of the country's main industrial center[...] 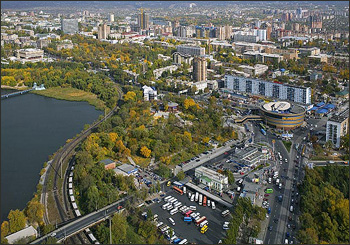 If you plan a trip to the Ukrainian city of Donetsk make sure that you consider our Donetsk car hire services for your personal transportation needs. The city is the fourth largest in the country with a population close [...]

On your next trip to Ivano-Frankivsk make sure to consider out Ivano-Frankivskcar hire services for your personal transportation needs. Formerly known as Stanislawow or Stanislau is a historic city and acts as the admini[...]

Kiev is one of the oldest cities in Europe and definitely one of the oldest European capitals and it is best visited with the help of our Kiev car hire services. Ukraine's capital dates back to sometime in the 5th centur[...]