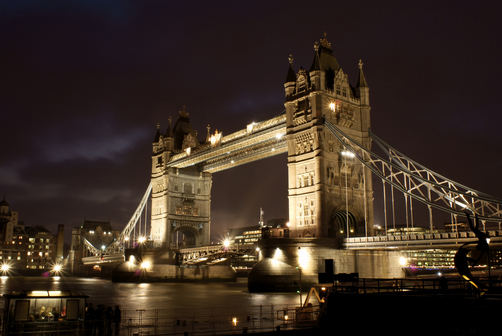 The capital of the United Kingdom is a large and vibrant place and with the help of our London car hire offices you will be able to experience as much of it as possible.

London is the largest metropolitan area in the European Union, it is truly a vibrant megalopolis encompassing a large area as well as being home to an incredible mix of cultures. London’s size and influence makes it a world city, a place that is a global hub of culture, finance, politics and trade.

Considering the size of the city, it should come as no surprise that it is served by no fewer than five London airports: Heathrow Airport, Gatwick Airport, Stansted Airport, London City Airport and Luton Airport. Heathrow Airport is actually the busiest airport in the world but regardless whether you land in Heathrow or any of the other London airports, our London car rental services can have the car ready for you in the airport parking lot.

On the other hand London is easily accessible by car, it connects to all the roads that criss-cross the country so you could possibly rent a car from Birmingham and then drive it to London and drop it off there, or the other way around.

London offers an interesting mix of history, culture and nightlife to its visitors. You can visit the famed Buckingham Palace and watch the changing of the guard, or go to Piccadilly Circus or see St Paul’s Cathedral. One place that you must see while in London is Trafalgar Square, where you can see Nelson’s Column, pigeons and the lion statues.

A lot of London’s museums and galleries have no entry fees, world renown institutions such as the British Museum, the National Gallery or the Tate Modern will allow its visitors to entry for no charge, on the other hand there are over 240 genuine museums within the limits of London so you can have your pick. 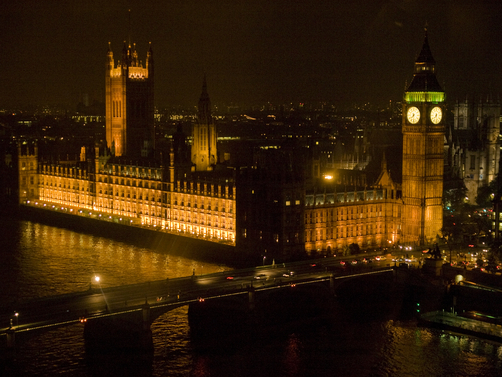 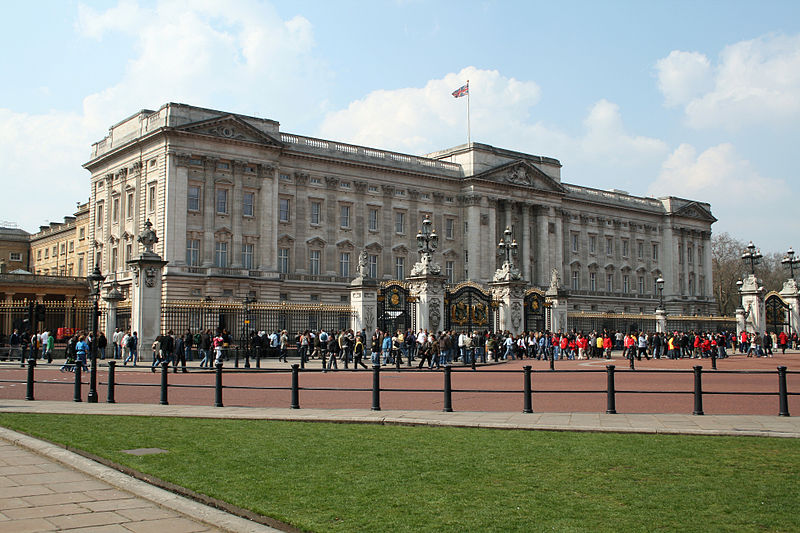 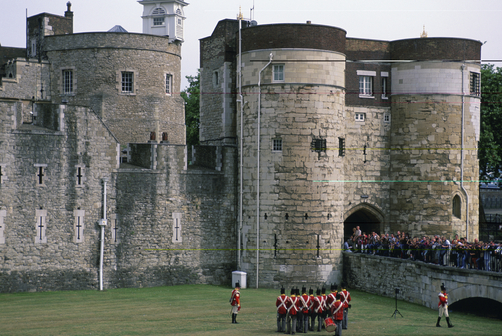 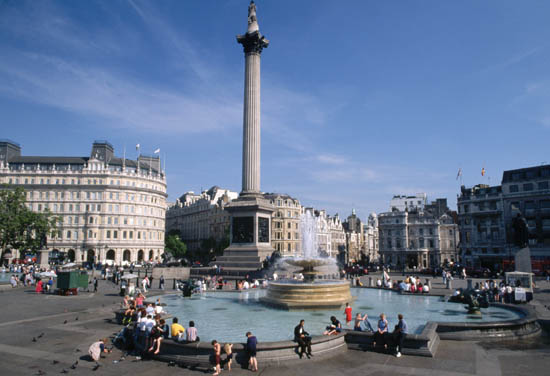 On your next trip to Aberdeen make sure to consider employing our Aberdeen car hire services as your main means of transportation through the city. This is Scotland's third largest city and it goes under many names such [...]

On your next trip to Belfast make sure to employ our Belfast car hire services as your main means of transportation through the largest city in Northern Ireland. Belfast is in fact the capital of Northern Ireland and the[...] 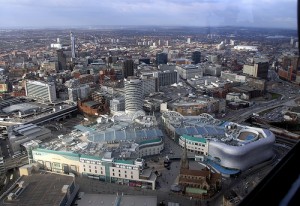 If you plan a trip to Birmingham, one of the mos populous cities in the United Kingdom, make sure to consider our Birmingham car hire services. The city was central to the Industrial Revolution and as such it benefited f[...]

On your next trip to the seaside town resort of Blackpool make sure to consider our Blackpool car hire services as your main means of transportation in and around it. Blackpool is a very popular holiday resort, seeing ov[...]