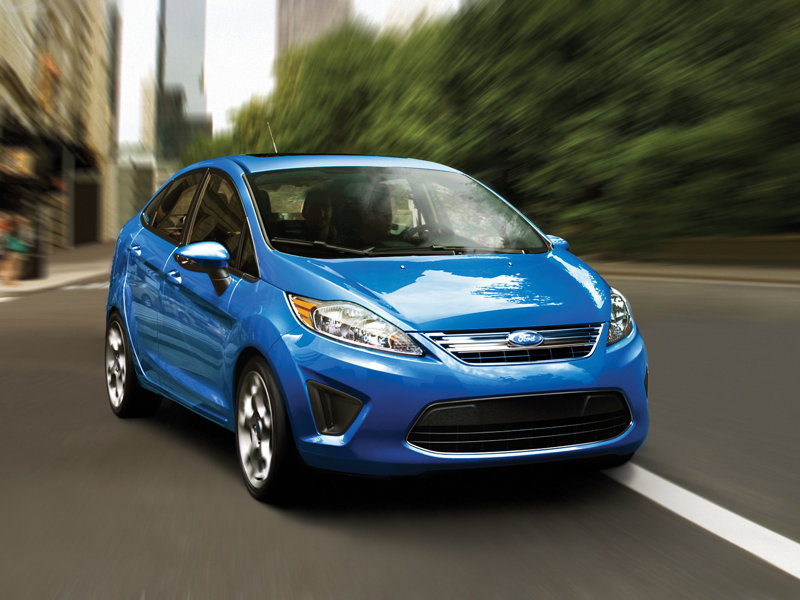 On your next trip to Amarillo, make sure to consider employing our Amarillo car hire services as your main means of transportation through the center of the Texas Panhandle. The city’s name means “yellow” in Spanish and it offers a very true-to-life Western heritage thanks to its location in a rather unique geographical area featuring wide open spaces as well as the nearby Palo Duro Canyon, the second-largest canyon in America.

The city is mainly served by the Rick Husband Amarillo Airport which is located at about seven miles from the city’s center. There’s a smaller airport in town which serves general aviation, the Tradewinds Airport. You can of course reach Amarillo by road, but if you do land here you can employ our Amarillo car rental services to have a car of your choice ready and waiting for you at the airport at the exact hour that you specify, thus making it much easier to reach your destination faster.

Amarillo is a very interesting place to visit, it has some of the cleanest air in the country and it’s also a great example of how many different people from various cultures and walks of life can create development and growth. Amarillo is a place where being a “cowboy” is still an honorable profession, it’s also a place that has been shaped and molded by Native Americans, conquistadors, buffalo hunters, settlers, lawmen, gunfighters, cowboys and of course the railroad.

While not a tourist city per se, there are quite a few interesting sights and attractions in and around Amarillo which will interest pretty much anyone.

The most well-known of which is possibly the Cadillac Ranch. This started as a very eccentric roadside attraction created by the art collective called Ant Farm. The “installation” is made up of ten old upended Cadillacs which are half-buried in a cow pasture. It’s a very interactive exhibition if you can say that about it since visitors are encouraged to spray-paint the cars.

This is just one example of the many more things of interest that you can see and do while in Amarillo, so make sure to employ our Amarillo car hire services in order to better explore the city and it’s vast surroundings. 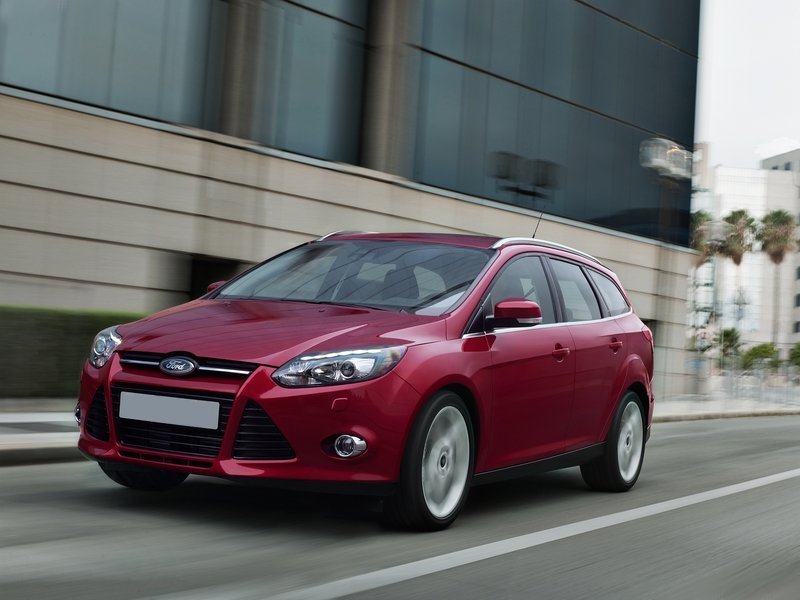 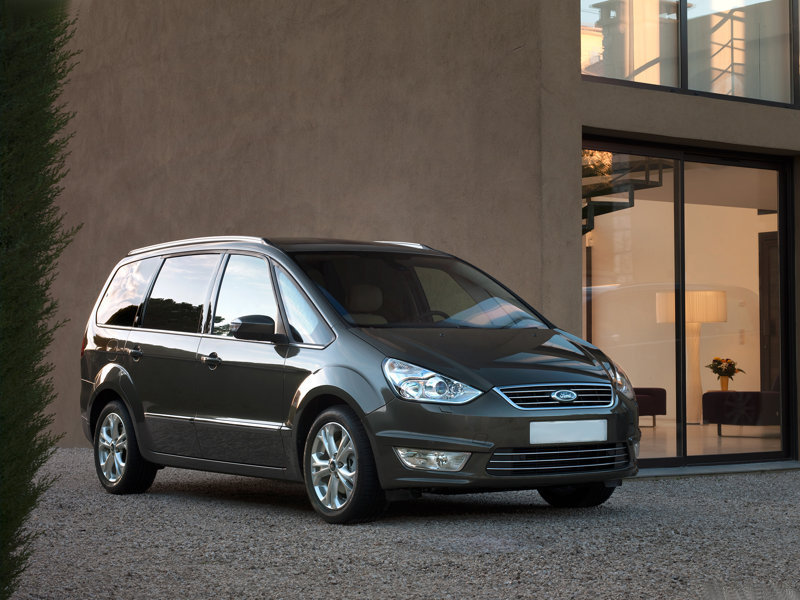 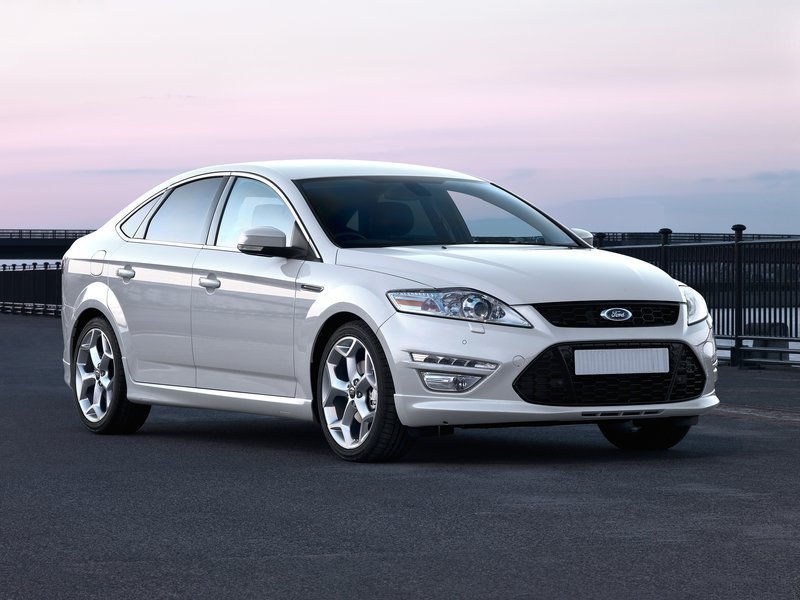 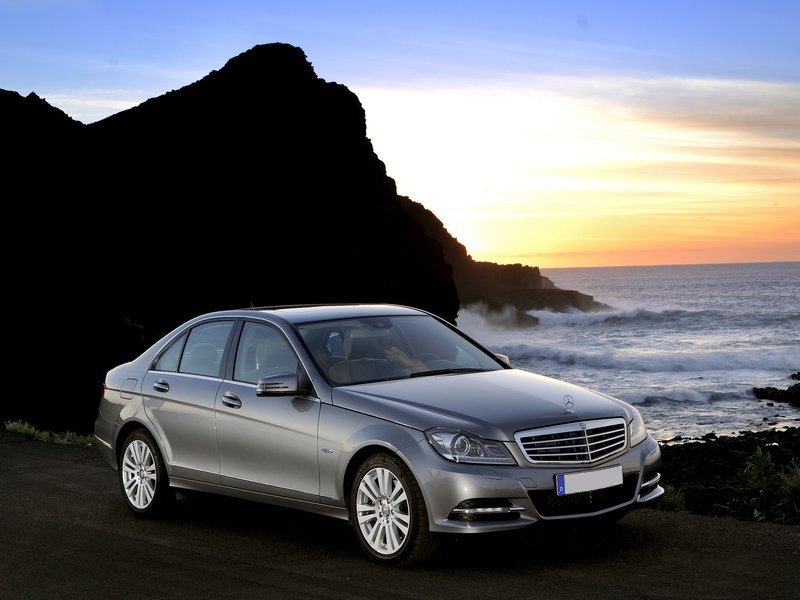 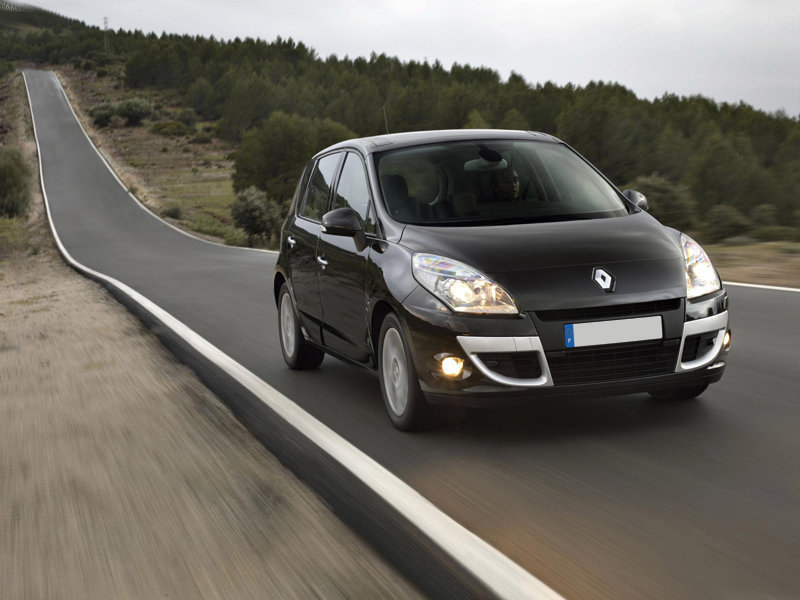 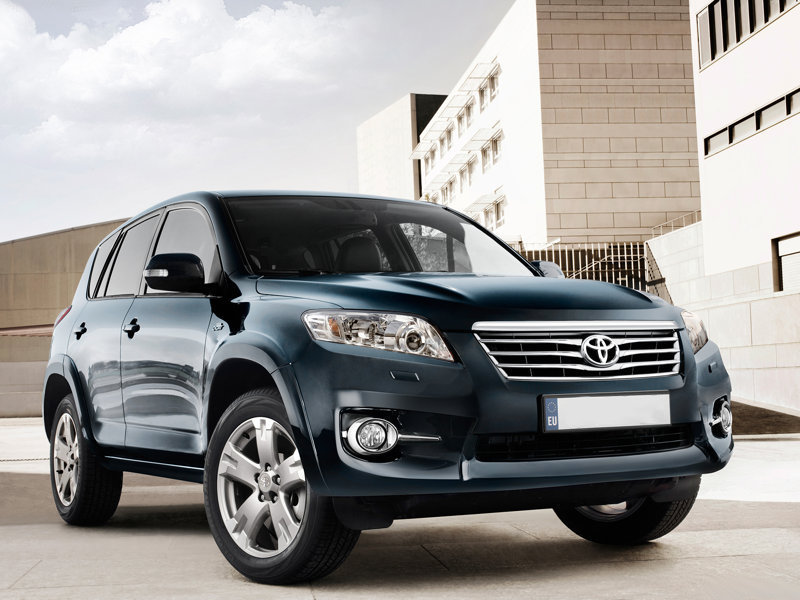